Eastern European Jewish women, or Ashkenazi Jews, are testing positive for breast cancer at alarming rates. While one out of eight hundred people in the general population have a mutation in the BRCA1 or BRCA2 gene, studies have found that one out of every 40 Ashkenazi women has the DNA defect.

Of course there are outside factors that can influence the propensity for developing the disease. There is always an element of chance when talking about the body, but certain variables can be factors such as lifestyle diet, drinking, smoking, the body’s immune system and susceptibility for other types of cancer.

One in forty Jewish women have the BRCA mutation so many Jewish women are at risk for developing the disease before they turn seventy, and often much earlier in their lifetime. In addition, future generations will inherit the risk of disease as the BRCA gene mutates and is passed on genetically.

Luckily there are ways to detect the disease early with breast MRIs, ultrasounds and now genetic testing. For those women who find themselves at high risk, there are now risk-lowering options such as drugs like tamoxifen and raloxifene and preventative mastectomies.

At Viva Eve, we offer a variety of genetic testing including for the BRCA gene. Call the office to find out more information and schedule an appointment at 212-988-2111 or via our contact form. 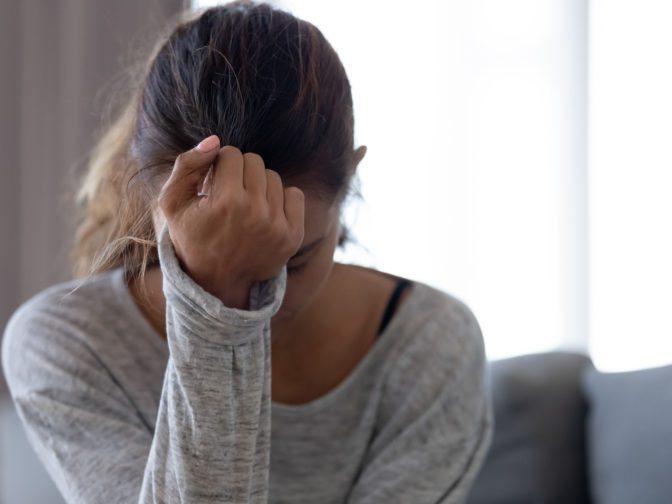 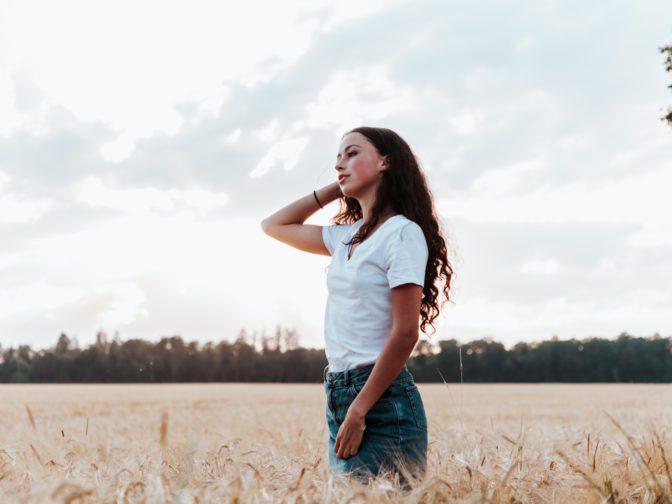