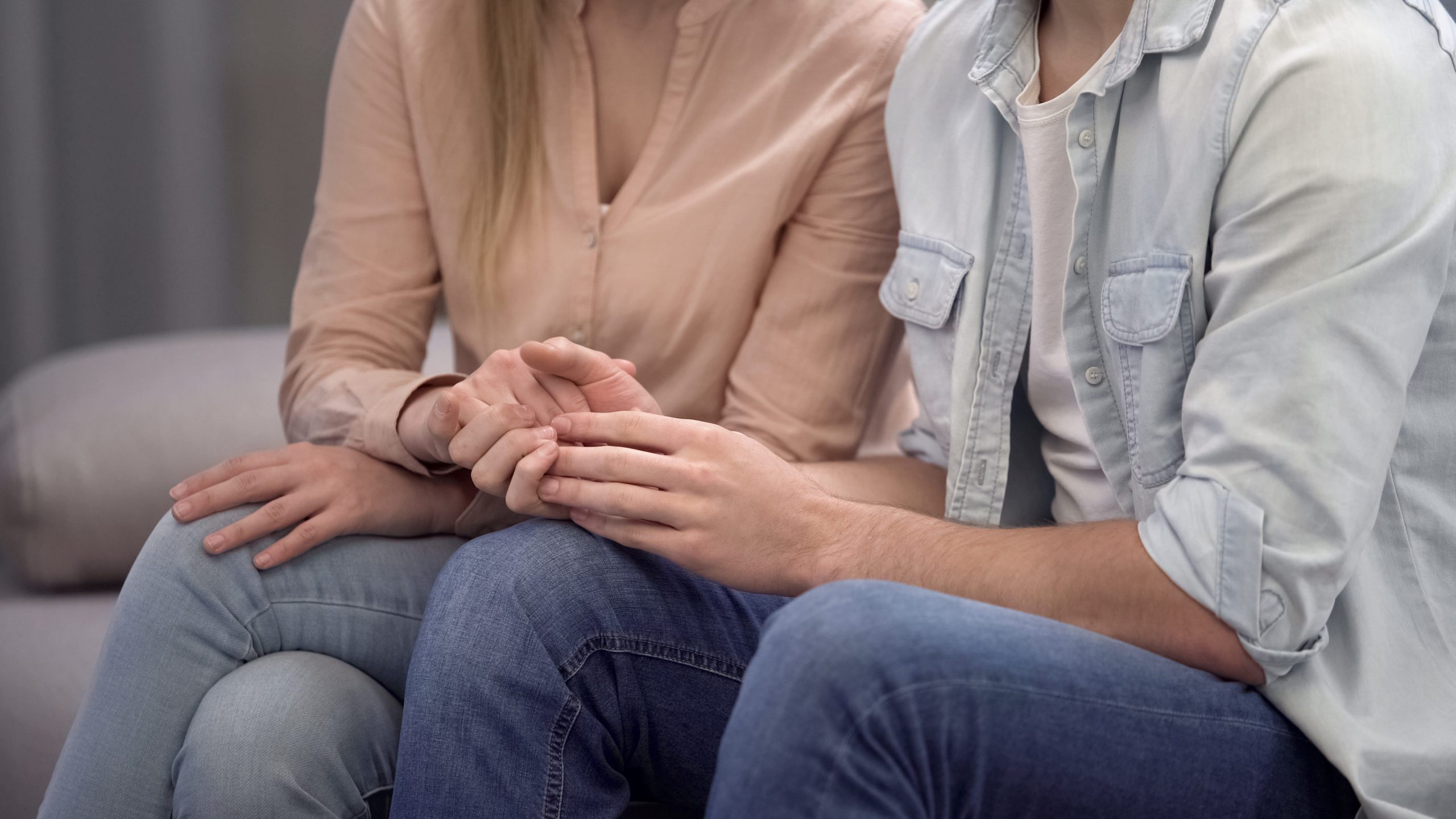 What is a Vasectomy?

To understand the risks of tubal ligation vs. vasectomy, it’s important to understand what they both entail. A vasectomy is a permanent form of birth control for men. It works by preventing the body from releasing sperm during sexual intercourse and ejaculation. The procedure is performed under local anesthetic and involves a surgeon cutting the vas deferens (the tube that carries sperm from the testicle to the penis) and cauterizing or tying the ends. The incision is typically small and only affects the scrotum.

Typically an outpatient procedure, men usually recover within 24 hours. They are advised to avoid strenuous physical or sexual activities for a few days. Vasectomies do not affect the man’s ability to ejaculate or penile sensitivity during sexual acts.

What is a Tubal Ligation?

Unlike a vasectomy, the tubal ligation recovery isn’t as quick. After the procedure, the woman will spend several hours in a recovery room, though she may be able to return home the same day. She will need several days to recover. This is a more permanent procedure for sterilization. However, it should not affect a woman’s sex drive or her menstrual cycle.

The Pros and Cons of Tubal Ligation vs. Vasectomy

When considering the pros and cons of tubal ligation vs. vasectomy, tubal Ligation has potentially more side effects. It is a more complicated procedure and requires more surgical assistance and a longer recovery time. After a tubal ligation, women no longer need to worry about birth control. They no longer need to take daily contraceptives nor replace IUDs.

Vasectomies can be reversed with about a 70 to 90% success rate. By contrast, tubal ligations are difficult to reverse and should be considered permanent.

The risk of ectopic pregnancies exists for tubal ligation. This occurs when the fertilized egg attaches to the fallopian tubes or abdominal cavities. Ectopic pregnancies are considered a very serious medical condition.

Keep in mind that neither vasectomies nor tubal ligations protect anyone from sexually transmitted diseases. Neither procedures affect a person’s sex drive or enjoyment of sex. Additionally, tubal ligation does not affect the woman’s menstrual cycle.

Tubal ligations are more expensive than vasectomies. They can cost anywhere between $5,000 to $8,000 compared to the $1,000 for a vasectomy.

Both procedures have a high rate of success.

Risks of Tubal Ligation Vs. Vasectomy

The decision to consider permanent contraceptives and reproductive sterilization is often an important part of family planning. When it comes to comparing the pros and cons of tubal ligation vs. vasectomies, both these procedures are relatively safe in their modern forms. However, when it comes to risks of tubal ligation vs. vasectomy, it’s clear that tubal ligation comes with more overall risks. While tubal ligation is vastly more popular, it may not be the overall better choice for you and your family. It’s important to consider all the facts – including price, potential side effects, and recovery time before you make such an important decision.

Making the Permanent Contraceptive Decision Best for You

With over thirty years serving women’s reproductive health, Viva Eve is dedicated to setting new standards in women’s healthcare. Our mission is to empower patients to take control of their health. With specialists across the field, Viva Eve’s top-rated Ob/Gyns and Nurse Practitioners are uniquely equipped to provide the best possible family planning services – from choosing the birth control right for your life to counseling on possible sterilization procedures. Learn more at vivaeve.com.