Can You Discern These Fibroid Myths from Facts? 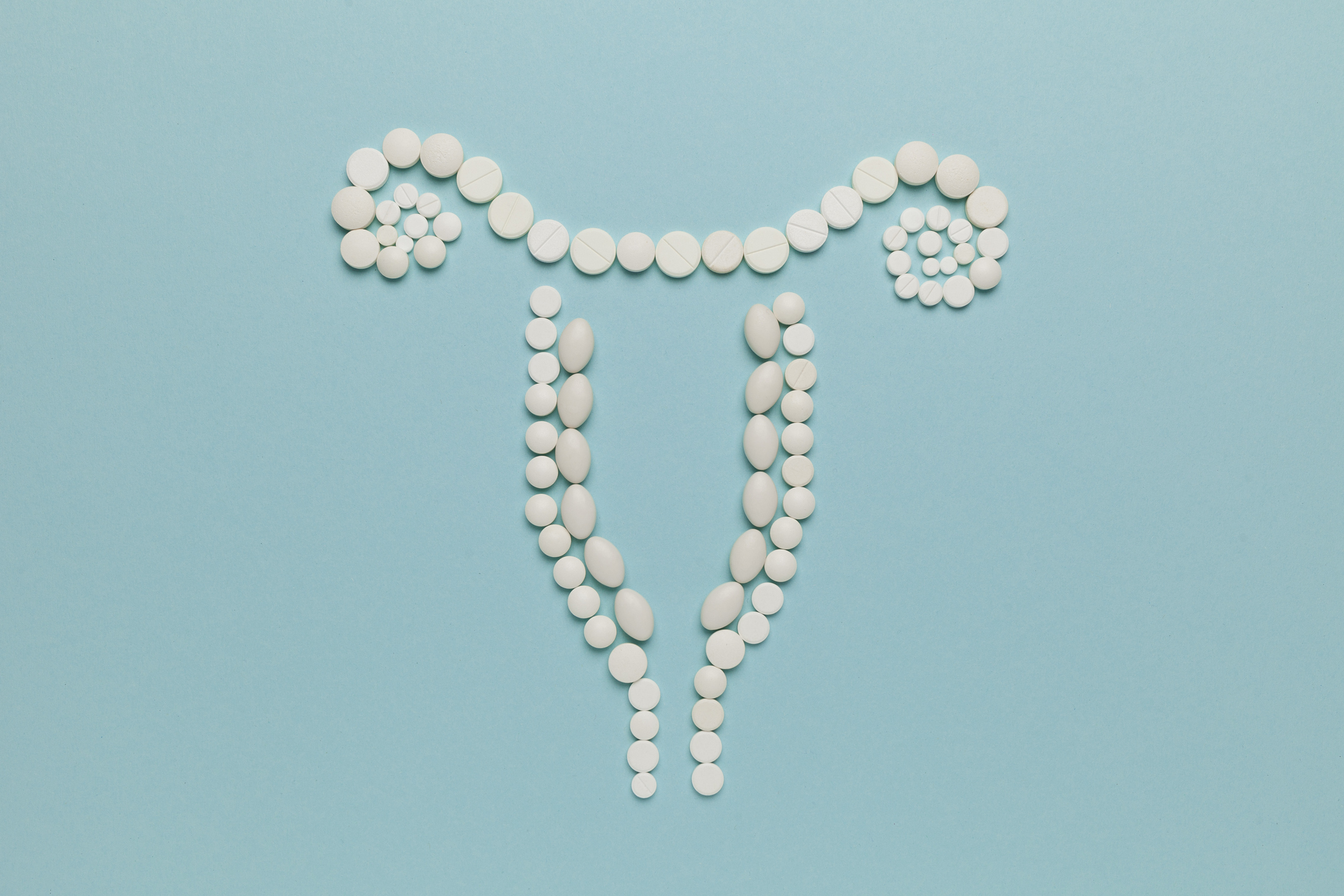 Fibroids are abnormal uterine tumors that develop in more than half of women in the U.S. by the age of 50. As common as this condition is, it isn’t spoken about nearly enough – and misinformation often occurs as a result. Our specialists, The Fibroid Experts, set the record straight on fibroids – and all those old wives’ tales.

Myth or Fact?: Fibroids are genetic.

Fact: Scientists aren’t sure why, but if your mother, grandmother or sister had fibroids, you are predisposed to developing fibroids yourself. In fact, women with a family history of uterine fibroids are three times more likely to develop fibroids. It’s unknown exactly what causes fibroids, but it’s believed that hormones and genetics play a role in their growth.

Myth or Fact?: The only treatment for fibroids is a hysterectomy.

Myth: Although fibroids are the leading cause of hysterectomies in the U.S., treating your fibroids don’t necessarily require a hysterectomy. You can undergo surgery to remove just the fibroids (known as a myomectomy), or explore less drastic treatment options. There are minimally invasive same-day procedures, such as UFE, that can relieve symptoms and dramatically improve quality of life. Fibroid hormone treatment is another alternative. Compare your fibroid treatment options here.

Myth or Fact?: If you don’t have severe symptoms, you shouldn’t worry about your fibroids.

Fact: Some women with fibroids experience no symptoms. If this is the case for you, treatment may not be necessary. However, it’s important to have regular checkups to make sure your fibroids aren’t causing problems. If you aren’t experience troublesome symptoms, then there is no need to medically treat or remove your fibroids.

Myth or Fact?: Womb detoxing can help fibroids to “pass” out of the body.

Myth: If you’re unfamiliar with womb detoxing, herbal detox pearls are essentially small cloth-covered balls packed with medicinal herbs which, in theory, deliver a wide range of benefits to the vagina and uterus. The user is instructed to insert the pearl into their vagina, and remove it after a period of 72 hours.

False: Unfortunately, the science on womb detoxing is weak. In fact, leaving anything in the vagina for three days can cause toxic shock syndrome and create a breeding ground for bad bacteria to build. Women’s health experts consider it dangerous and do not recommend using detox pearls or any other form of detoxing, including yoni steaming and other detoxes.

Myth or Fact?: Fibroids can impact your fertility.

Fact: Not all fibroids cause problems with pregnancy, but some do. Whether fibroids will stop you from becoming pregnant depends on the location, size, and number of your fibroids.

Fibroids can also create a physical barrier to pregnancy if they’re positioned in the uterus where the baby needs to be. Large fibroids may prevent a fetus from growing fully due to decreased room in the uterus. Fibroids blocking the cervix or fallopian tubes obstruct the journey or sperm of a fertilized egg, preventing pregnancy from occurring.

While these problems only happen with some women, it helps to have a fibroid expert at your side to help you come up with a plan to preserve or protect your fertility and eventually become fibroid-free.

Myth: Undergoing the UFE procedure will leave you infertile and unable to conceive.

Myth: According to Dr. Mohammad Bilal, Viva Eve’s Director of Interventional Radiology, conception is possible after the UFE procedure. “This may depend on the initial characteristics of the uterus that affect fertility. It is recommended to allow at least 6-12 months after the procedure to evaluate for long term outcomes from the procedure, impact on the initial fibroid related symptoms, and allow for the uterus to regenerate its natural blood supply to support a progressing pregnancy.”

Do you have any questions about fibroids? Leave them on our Instagram and we’ll answer them in a future post.

Can Sex and Fibroids Coexist?